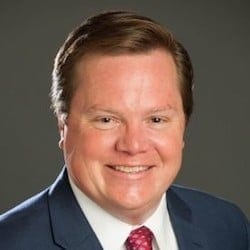 Brandon Leopoldus is a California-based attorney protecting the assets, reputations, and transactions of athletes, entertainers, and businesses. Mr. Leopoldus’ sports practice has included representing more than three-dozen individuals working in high level, Olympic, and professional sports including blue-chip high school recruits facing discipline from the California Interscholastic Federation, collegiate athletes entering the draft, Olympians, professional/retired athletes, and sports officials. Some of his highlights have included representing a two-time NFL All-Pro with his off-field business and personal endeavors, protecting and enforcing the intellectual property rights of an 8-year NBA veteran, negotiating a six-figure purchase of a sports officiating assigning business, and developing the structure of an indoor baseball training facility for a Major League Baseball All-Star, and advising top-tier collegiate athletes entering the draft. As a recognized leader in sports law, Mr. Leopoldus is a featured speaker and panelist across the country including video Continuing Legal Education presentations, presentations and guest lectures at numerous law schools, and panels at the Sports Lawyers Association’s (SLA) Annual Conference in 2015 and 2016, and 2018.

Mr. Leopoldus is a featured contributor to Referee Magazine and Legal Ink Magazine and has been featured in Sellebrity Magazine, Ready Magazine, and has been widely acclaimed for his LinkedIn Video Series. In 2014, Mr. Leopoldus was named the SLA’s Regional Captain of the Year, and in 2015 and 2016 he was named the SLA’s Co-Regional Captain of the Year.

Prior to becoming an attorney, Mr. Leopoldus spent a number of years in Minor League Baseball as an umpire. He umpired in the Appalachian, Pioneer, Midwest, California, and Pacific Coast Leagues, and received three playoff assignments, two AllStar selections, and umpired one league championship series. In his spare time, Leopoldus enjoys spending time with his friends and family, including his incredibly smart dog, Harvey – named after Hall of Fame umpire Doug Harvey. 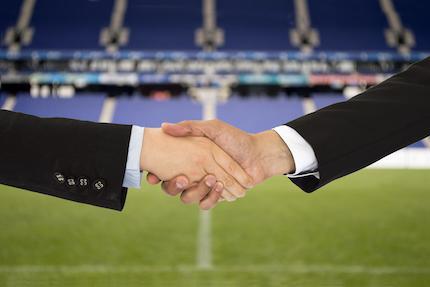 Guide to Working with Athlete Clients