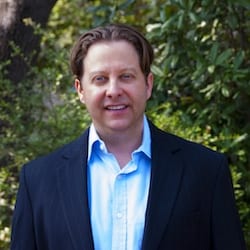 I have been out of law school for almost two decades. Just over half that time, I have been a lawyer (what the state bars call “primarily engaged in the practice of law”). The other slightly less than half the time, I (a) started, grew and sold a residential mortgage brokerage; (b) started, grew and shuttered a chemical company; and (c) worked as a corporate development executive and venture capitalist in Silicon Valley during Dotcom 1.0. So, I’ve done a few different things. I often describe myself as a businessman trapped in a lawyer’s body. 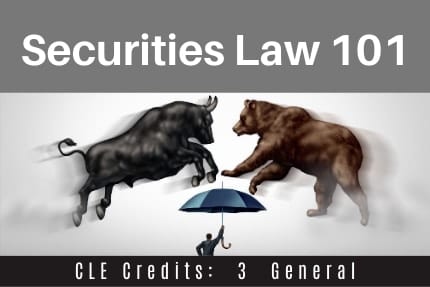 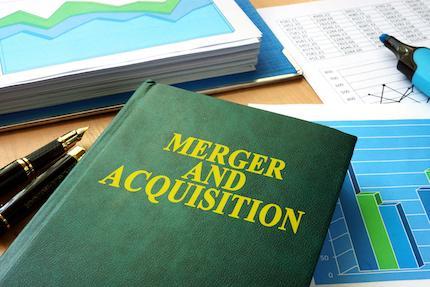