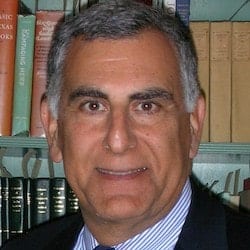 Bruce Janigian, A.B., J.D., LL.M., practices international business and commercial law and government relations and advises global business leaders, government officials, and international organizations. He is called upon as an expert witness in matters ranging from global trade financing to independent contractor/employee determinations and agricultural labor, and just completed a major Export Control Act matter for a Silicon Valley startup. He is frequently called upon as a keynote speaker and has trained executives around the world, including UN agencies. He leads the US delegation in the European Academy of Sciences and Arts and serves on advisory boards for the University of California, the University of San Francisco, Salzburg College and the World Affairs Council.

Mr. Janigian’s international appointments have included the vice presidency of the Salzburg Global Seminar, Fulbright and visiting professorships in international law, attorney adviser for the US Agency for International Development, and legal counsel for the US Navy, where his work included foreign military sales. He retired as a naval reserve Captain (0-6) in the Judge Advocate Generals Corps.

His California appointments have included chairman of the California Agricultural Labor Relations Board, and deputy director and chief legal counsel of the California Employment Development Department. He has been a scholar at Stanford’s Hoover Institution on War, Revolution, and Peace, and a long-serving adjunct professor at the University of the Pacific’s McGeorge School of Law and the Golden Gate University, where he taught global business management for executive MBA programs as well as international litigation to senior attorneys.

He recently completed six years of service on a part-time basis as interim law dean and vice president of the UC affiliated American University of Armenia. Mr. Janigian is a Phi Beta Kappa graduate of UC Berkeley’s honors program in International Relations and holds law degrees from the University of California Hastings College of the Law and the George Washington University (LL.M in International and Comparative Law.)

He has authored numerous legal articles, as well as two acclaimed novels. He and his wife, Susan, relocated to Sonoma in 2015, where he serves the community through the Sonoma Valley Rotary and she directs the preschool located at Prestwood Elementary. 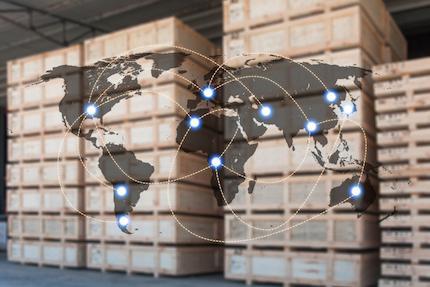