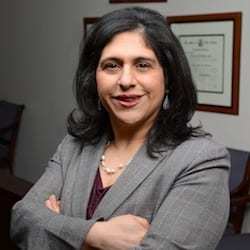 Ms. Harvey practices in the federal and state courts in New Jersey and Pennsylvania, at both the trial and appellate levels, as well as before administrative agencies.

Ms. Harvey serves as Vice President to the Board of Directors of the Rutgers University School of Law – Newark Loan Repayment Assistance Program, a member of the New Jersey Law Journal Young Lawyers Advisory Board, the Co-Chair of the NJSBA Membership and Public Relations Committee and President of the Mercer County Women Lawyers Caucus. Ms. Harvey also serves as a founding board member to the Community Justice Center, a non-profit organization that assists disabled veterans to obtain disability benefits.

In addition, she previously served as Trustee to the NJSBA, Chair to the NJSBA-YLD and Programming Coordinator for the American Bar Association Young Lawyers Division. She has been recognized by her peers and named as a 2008, 2009, 2010, 2011, 2012, 2013, 2014, 2015, and 2016 “New Jersey Super Lawyer Rising Star.” She has also received three “Star of the Quarter” awards for her work in the American Bar Association Young Lawyers Division. The NJSBA-YLD awarded Ms. Harvey the Outstanding Young Lawyer of the Year Award in 2015, the Professional Achievement Award in 2013, and the Service to the Bar Award in 2009. She was recently honored as a New Leader of the Bar by the New Jersey Law Journal in 2015.

Before joining the Firm, she was an associate at Sterns & Weinroth. After graduating from Rutgers University School of Law, Newark, she was a law clerk to the Honorable Dorothea O’C. Wefing, Presiding Judge of the Superior Court of New Jersey, Appellate Division, during the 2004-2005 court term. Prior to law school, Ms. Harvey was a contract specialist for the United States Navy. 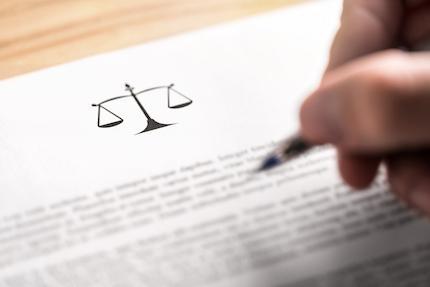