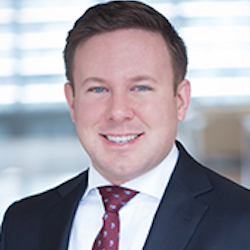 Daniel Wharton is an associate in the Baker McKenzie’s North America Tax Practice Group in Chicago. He advises clients on a variety of national and multinational tax issues.

Mr. Wharton advises mainly on tax controversy matters, including transfer pricing and other local and international tax disputes. He assists clients in all stages of tax disputes, from audit and administrative appeals before the IRS, to litigation before the US Tax Court and other federal courts. 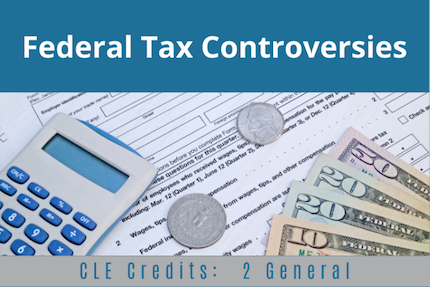