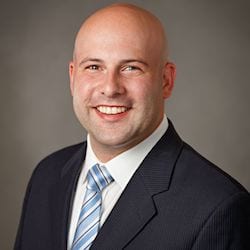 Evan Davis is an attorney with Goldstein Law Partners, where he advises companies that do business within the sports and gaming sectors. He is a leading authority on the issue of sports betting and is a frequent speaker on the topic, and also serves as Managing Director overseeing the Sports and Gaming vertical at SeventySix Capital Sports Advisory. Evan previously served as Vice President and General Counsel of Rivers Casino Philadelphia (formerly SugarHouse Casino). In this role, Evan oversaw all legal matters for a company with over $300 million in annual gaming revenues and served as one of the key executives spearheading the casino’s launch of sports wagering. 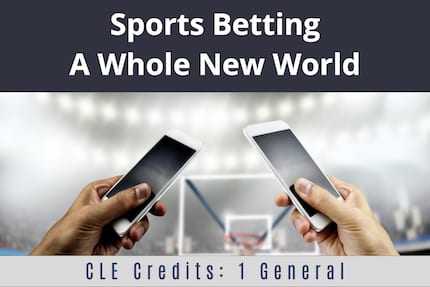