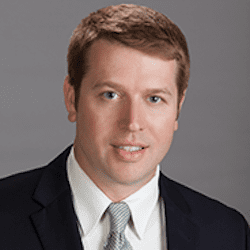 Forrest Owens spent his formative years in Indiana. Mr. Owens attended Vincennes University where he focused his studies on aviation technology and obtained Federal Aviation Administration (FAA) Airframe and Powerplant (A&P) as well as private pilot licenses, graduating with an A.S. in 1998.  Mr. Owens subsequently attended Indiana University Kelley School of Business where he majored in Finance with a minor in Economics, completing a B.S. in 2001.  During the course of undergraduate study, Mr. Owens worked full-time for a leading aircraft turbine engine manufacturer based in Indianapolis as well as a regional airline and an internationally recognized aviation centered freight company.  Mr. Owens attended law school at Valparaiso University where he graduated with a J.D. in 2005. 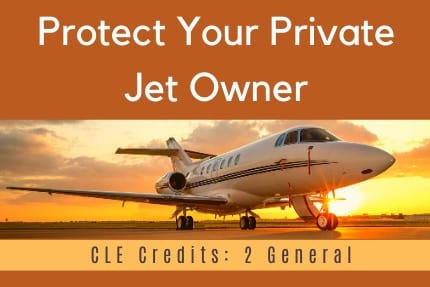 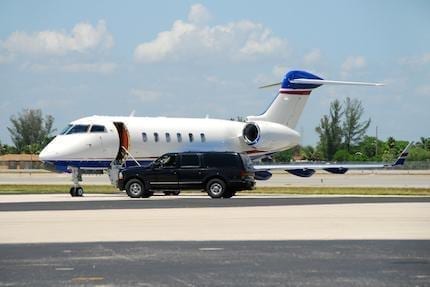 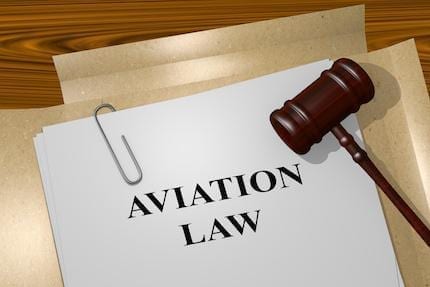 Navigating Aviation Law: Getting Off the Ground