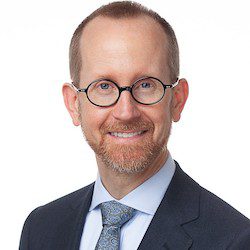 Prior to founding RLG predecessor firm Jackson Ross PLLC in 2013, Gary worked in the Capital Markets and Corporate Transactions & Securities practice groups at Sidley Austin LLP and Alston & Bird LLP, respectively.  From 2009 to 2012, Gary served in the U.S. Department of the Treasury, where he oversaw contractors and financial agents engaged by Treasury to provide asset management, advisory, and other services relating to the Troubled Asset Relief Program (TARP).

Gary is an adjunct professor at Brooklyn Law School, has lectured at institutions such as the World Bank and schools such as Northwestern University School of Law, Columbia University School of International and Public Affairs, Fordham University School of Law, Penn State Dickinson Law and The New School, teaches Continuing Legal Education programs on securities law and startup financing, and is a frequent speaker on ethics for lawyers. He has been quoted in articles in MarketWatch, Corporate Counsel, Bloomberg Businessweek, The New York Times and the Associated Press.

In addition to his RLG and teaching duties, Gary is a consultant (Senior Legal Counsel) to the World Bank.  Gary advises the World Bank as to legal issues regarding venture capital, generally involving proposed legislation or plans for VC-type projects in developing countries.

Gary is active in the Business Law Section of the American Bar Association, and has participated in the drafting for several of the ABA’s comment letters to various SEC proposed rules or requests for comments, primarily relating to exempt offerings. 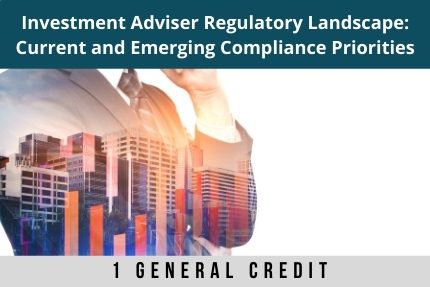