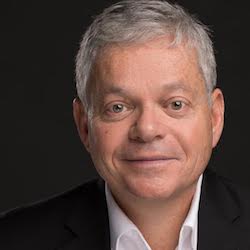 Gideon D. Caron is a shareholder at Caron, Colven, Robison, and Shafton in Vancouver, Washington.

He has practiced civil litigation, emphasizing plaintiff’s personal injury business and real estate cases since 1989. He is AV rated by Martindale Hubbell.  He is a member of both the Washington and Oregon bars and has been a long-time member of the Oregon Trial Lawyers Association and the Washington State Association for Justice. He has also served as a Trustee for the Clark County Bar Association.  Gideon has litigated cases in the state and federal courts in both Oregon and Washington. 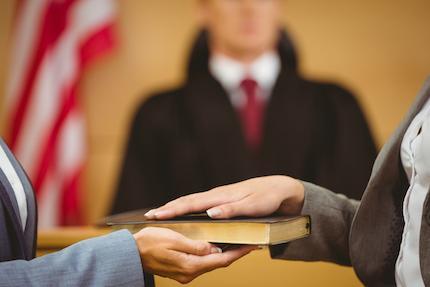 Techniques and Tactics for Depositions