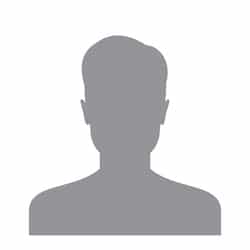 James R. Lussier, a shareholder in the Orlando law firm of Mateer Harbert, P.A., concentrates his practice in the areas of intellectual property, business law, media law, eminent domain and general civil litigation (IP, trade secrets, real estate, contracts, landlord-tenant and construction). Practicing for over 37 years, he has handled cases at the trial and appellate stages in these areas, as well as represented clients before regulatory bodies and in arbitration. He serves as an Arbitrator for the American Arbitration Association.

Mr. Lussier was admitted to the Florida Bar in 1983 and is also admitted to the United States District Courts for the Middle District of Florida and Northern District of Florida, and the United States Court of Appeal, Eleventh Circuit. He is a member of the American, Florida and Orange County Bar Associations. Mr. Lussier earned a B.A. in 1974 from the University of Notre Dame and a J.D. in 1982 from the University of Florida College of Law. He served as a helicopter pilot in the United States Navy from 1974 until 1983, attaining the rank of Lieutenant Commander. After law school he served as Law Clerk to U.S. District Court Judge John Reed in Orlando.

Arbitration Overview by an Arbitrator