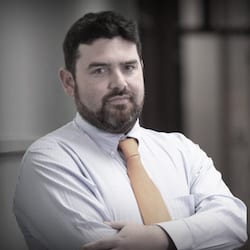 John grew up in Amherst, New Hampshire. John attended Dickinson College in Pennsylvania graduating with a major in Computer Science and Mathematics. A full academic scholarship to Tulane Law School brought him to New Orleans in 2004, where he has stayed ever since. After becoming certified and barred in the United States Tax Court in 2008 John has operated his own firm in complex tax planning and defense for the past eleven years. In that time, John has personally handled thousands of advisory cases, tax workouts, criminal defenses and requests for specific tax advice on behalf of clients ranging from individuals to local businesses to Fortune 500 financial institutions. Often, John is brought in as tax counsel in cases that are not tax cases but have tax aspects. The most common are Chapter 11 bankruptcies where taxes are owed to the IRS by the debtor, divorce where the married couple jointly owe the IRS and criminal defense where tax charges make up part of the indictment. 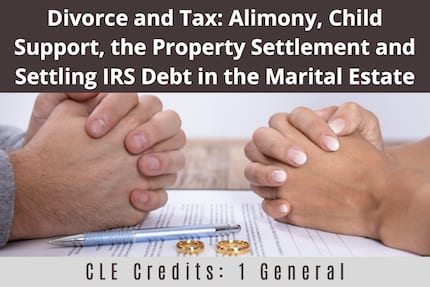 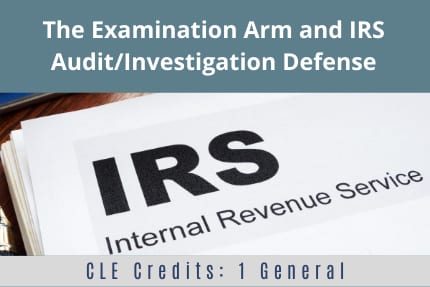