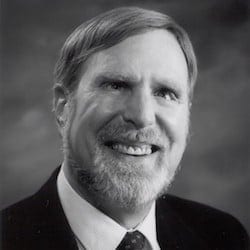 Mr. DuBoff was a professor of law first teaching at Stanford Law School then at Lewis & Clark Law School in Portland, Oregon, for almost a quarter of a century, specializing in art law, corporations, agency partnership, and high-tech law. As the Chair and Program Director for the Association of American Law School section on Art Law, he presented numerous programs on licensing, intellectual property, copyright protection, and related subjects. His classes on corporations and high-tech law covered, among other things, mergers, and acquisitions of businesses.

Leonard DuBoff is one of the world’s leading authorities on art law. He has pioneered the field, written extensively on the subject, and lectured all over the world. His three-volume text entitled The Art Law Deskbook is frequently referred to by judges, lawyers, legal commentators, and others who are interested in finding out about this important field of law, another of his books titled Cases and Materials on Art Law has been adopted by many law schools as the basis for their courses on art law.

Leonard DuBoff has authored numerous other books, including Art Law in a Nutshell and a Law (In Plain English)® series, which includes books for small businesses, writers, photographers, craftspeople, high-tech entrepreneurs, and gallery owners. Two editions of the Art Law Nutshell have been translated into Chinese and are currently used at law schools throughout China.

As a leading figure in the field of art law, Mr. DuBoff has testified in Congress at the request of several prominent legislators including the late Senator Ted Kennedy, of Massachusetts on art-related legislation. His recommendations on the Visual Artists Rights Act of 1990 were adopted in part by Congress, and several of his law journal articles have become part of the Congressional record.

Mr. DuBoff has lectured for attorneys, conducting several continuing legal education programs, and for nonlawyers on a host of subjects. His comprehensive understanding of the law as it affects small business is clearly evident in his ability to transform complex legal issues into truly Plain English and to explain and unravel enigmatic legal problems through memorable prose and a dynamic lecture style. 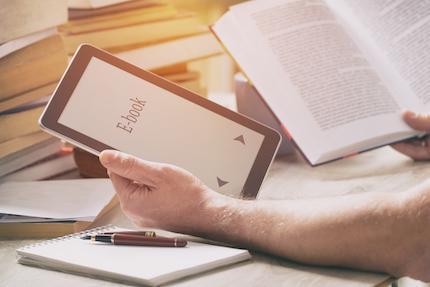