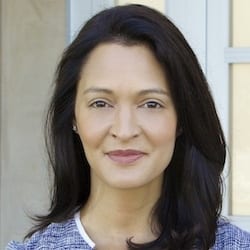 MaryBeth handles appeals and motions in California and federal court.

She offers a unique perspective, having spent more than a decade working in the federal courts. She has served as both an elbow and career law clerk to the Honorable Dorothy W. Nelson on the United States Court of Appeals for the Ninth Circuit. Previously, MaryBeth worked as a capital habeas staff attorney at the Central District of California. There she served as a law clerk in nineteen death penalty cases that were assigned to sixteen different judges. 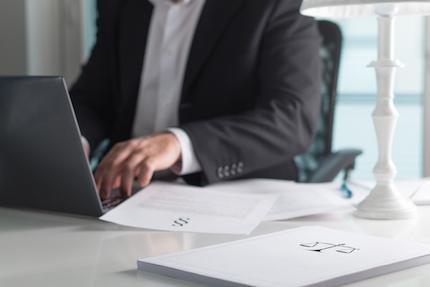 The Write Stuff: Win Your Case With Compelling Briefing And The Tools Of Rhetoric