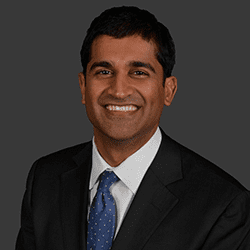 Attorney and Partner Rishi P. Oza received his Juris Doctorate from the Case Western Reserve University School of Law and is admitted to practice law in the States of Ohio and North Carolina. He is accepted to practice law before the US District Court for the Northern District of Ohio, as well as four Courts of Appeals nationwide (Third, Fourth, Sixth and Eleventh). Rishi oversees the firm’s business immigration practice, focusing largely on employment-based immigration for companies and individuals. He also handles much of the federal litigation practice, which he pursues along with his experience in family-based immigration and removal defense. 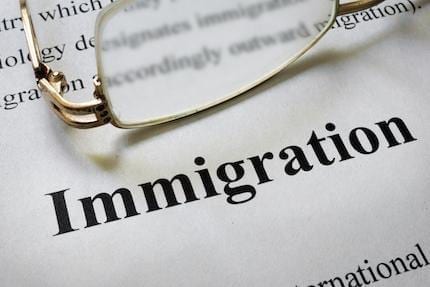