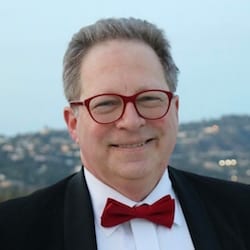 Robert Brownstone recently reached his 20th anniversary at Fenwick & West LLP, which is headquartered in Silicon Valley.  At Fenwick, Robert has been in four different roles, each of which has focused on electronic information from both a law and a technology perspective.  For many years he has been the firm’s Technology & eDiscovery Counsel and the Chair of the Electronic Information Management (EIM) Group.  A nationally recognized advisor, thought leader and resource on ESI, he has authored over 70 articles on law and technology issues, been cited in more than 30 law review articles and been featured or quoted more than 80 times in various media outlets.  He has also delivered more than 400 presentations, chaired over 25 conferences and taught ay many law schools around the country since 1992. 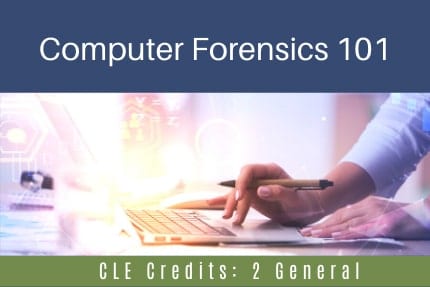 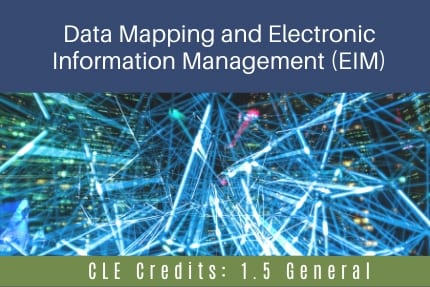 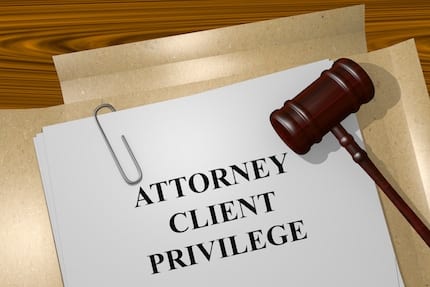 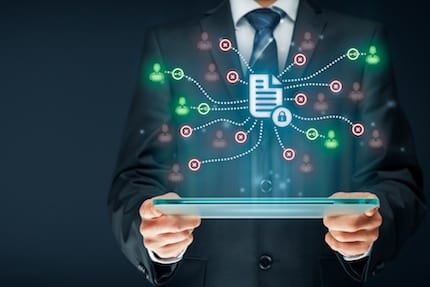 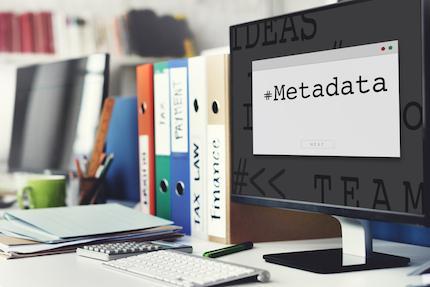 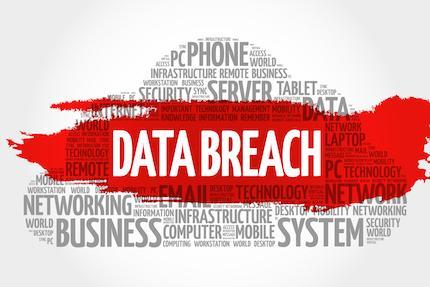 Legal Ethics in the Era of Social-Media, BYOD, “the Cloud,” Data Breaches and eDiscovery