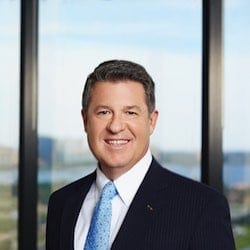 Originally from Joliet, Illinois, Robert is a former Series 7 & 63 licensed securities broker, who has almost 30 years of legal and business experience. Robert began his legal career with the United States Navy where he served on active duty as a Navy Judge Advocate and Special Assistant U.S. Attorney. After leaving active duty in 1990, Robert remained in the Naval Reserves until 2001, leaving the service with the rank of Lieutenant Commander.

Robert received his Business Administration Degree from Eastern Illinois University in 1983 and his Juris Doctor from Southern Illinois University in 1986. He was admitted to practice law in Illinois in 1986, and Florida in 2009. Robert is also admitted to practice before the United States District Courts for the Northern District of Illinois, Southern District of Florida, and the U.S. Court of Appeals for the Armed Forces.

Robert has represented major brokerage firms and financial institutions, directors, officers, and financial advisors, in complex litigation in both state and federal courts, and FINRA arbitration. Robert defends financial institutions and individuals in regulatory proceedings before the SEC, FINRA, and state regulatory authorities. Robert also represents investors who have suffered monetary losses as a result of securities fraud.

Robert was formerly the Senior Vice President of Operations & General Counsel for Meridian VAT Reclaim in New York, NY. After leaving Meridian, Robert became the Director of Operations for MBIA MuniServices Company, a subsidiary of MBIA, Inc. From 2003-2014, Robert was the Managing General Partner of Kensington Capital Fund LP. Kensington specialized in restructuring and growth opportunities for public “Micro-Cap” companies in the areas of information technology, telecommunications, and healthcare. He is an Arbitrator with the Financial Industry Regulatory authority (“FINRA”) as a non-public (industry) Arbitrator

Robert is both an accomplished lawyer and executive leader. His duality of skills in business and law are in harmony with the purpose of meeting the unique informational needs of investors and firms, alike. He understands the difficulties in running public and private companies, and he is committed to providing tough support and guidance regarding compliance and regulatory issues. 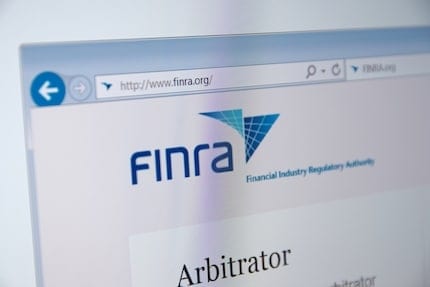 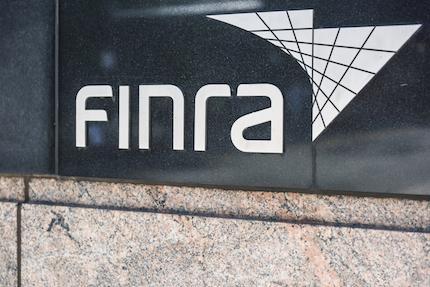