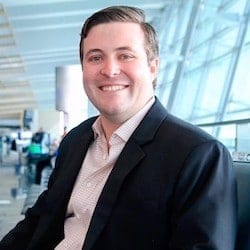 Samuel D. Brotman is a practicing attorney in San Diego and the founder of Brotman Law. His practice primarily centers on all aspects of tax litigation and criminal/civil tax controversies in front of the Internal Revenue Service, Franchise Tax Board, Employment Development Department, Board of Equalization, and various other state/local tax agencies. Although a strong proponent of early-stage tax resolution, Sam’s practice is uniquely tailored to assist clients in all phases of their tax controversy from administrative resolution to suits in superior/district court. In addition, Sam frequently handles corporate/real estate/litigation matters related to small and mid-size businesses.

Prior to founding Brotman Law, Sam chaired the corporate law and corporate tax departments for a prominent boutique tax firm in San Diego while representing a variety of business owners, high net worth individuals, and regional conglomerates. Sam has assisted hundreds of clients in resolving their tax disputes and has amassed an excellent reputation along with a decorated record of success. As lead counsel, he prevented numerous businesses from being shut down by government agencies, saved his clients millions in taxes, and protected the livelihoods of several individuals and their families. In addition, he has defended clients against charges by the US Department of Justice and California Department of Justice and, in some cases, has negotiated resolutions to avoid prosecution entirely.

Sam also has an extensive corporate law background and track record of success in corporate matters. He served as lead counsel on several major transactions, navigated his clients through several multi-million dollar commercial debt workouts, and oversaw day-to-day legal operations for two large Southern California corporations. Sam has a broad business background in a variety of areas, including as an owner, and excels at breaking down legal decisions into a business framework. In addition to providing legal advice, Sam provides business operational advice and strategy to several established companies, startups, and sole-proprietorships. He is consulted frequently for advice for businesses looking to increase their revenue and those seeking stronger financial control systems. Prior to his licensure, Sam was formerly with Covington & Burling LLP in New York City. As a senior legal assistant there, he was a key representative on over twenty major corporate transactions and was assistant to special counsel for two of the largest bankruptcies in United States history.

Sam received his Juris Doctorate and his Masters of Laws in Taxation (LL.M.) from the University of San Diego. While in law school, he was professionally certified as a mediator and won numerous awards for oral and written advocacy. He was also a past president of the USD Vis Moot International Arbitrations team and led his team to the most accolades in school history. Sam also graduated with his Masters in Business Administration from San Diego State University with an emphasis in corporate finance and entrepreneurship. As part of his capstone work, Sam made recommendations implemented by the City of San Diego’s Economic Development Department and was commended by the city and the university for exemplary work in helping to create jobs and grow the city’s economy.

Tax Issues for Those Who Counsel Entrepreneurs 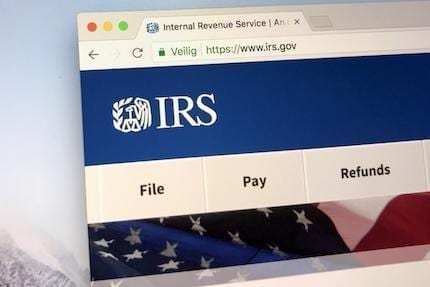 Navigation of the Individual Collection Process