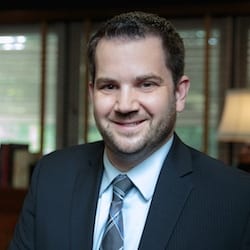 Scott Ball graduated from the University of Southern California Gould School of Law with top grades and was a member of the Southern California Interdisciplinary Law Journal. While attending USC, he clerked at both the Los Angeles County Public Defender’s Office and the Butte County Superior Court, where he gained first-hand knowledge of the inner workings of the criminal justice system. Prior to attending law school, Mr. Ball received his B.S. from the University of California, Davis.

Mr. Ball’s practice is devoted exclusively to handling traffic tickets in California. He represents over a thousand clients per year and personally appears on virtually every case. He is the founder of RedLightCameraDefenders.com, and is currently writing a book on everything that has to do with red light camera tickets. He religiously follows the 49ers, Dodgers, and USC football, and firmly believes southern California is the best place on Earth to live. 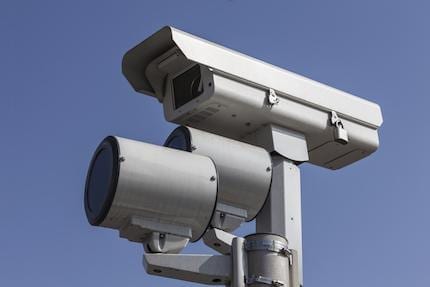