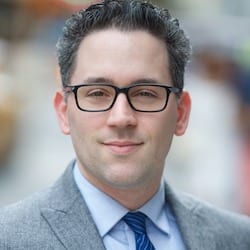 Scott J. Sholder, Co-Chair of the firm’s Litigation group, focuses his practice on litigation, counseling, and dispute resolution in connection with entertainment, media, and intellectual property matters.  Scott represents and advises clients across various industries in copyright, trademark, right-of-publicity, unfair competition, domain name, and commercial and business disputes, as well as defamation defense.  He has appeared in federal and state courts around the country as well as administrative and arbitral tribunals and has handled cases from pre-suit negotiations through trial and post-trial procedures.  His clients range from major media and entertainment companies and A-list talent to closely held and startup businesses and individuals in need of advice on intellectual property or guidance concerning brewing or existing legal conflicts. Scott is a skilled advocate and understands the risks, benefits, and practical considerations inherent in these cases and knows how to make use of available leverage and industry knowledge to reach a favorable conclusion.  He utilizes a principled yet practical approach to litigation with an eye toward efficient resolution in line with the client’s business needs and financial realities.

A frequent writer and speaker on issues related to copyright and trademark in the entertainment and digital media space, Scott is a regular contributor to the CDAS legal blog as well as other major legal publications and has published several law review articles.  He has also authored several amicus briefs in the Courts of Appeal and U.S. Supreme Court addressing important and cutting-edge issues in copyright law.

Drafted amicus briefs on behalf of industry organizations in: 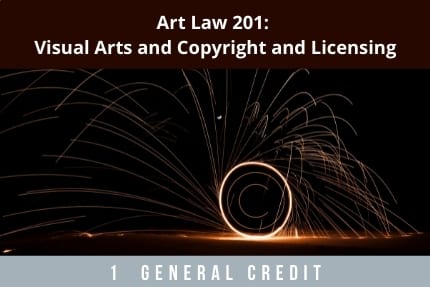