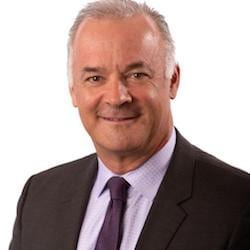 Shaun M. Murphy is a trial attorney whose practice is primarily complex civil litigation and plaintiff’s personal injury emphasizing transmission of sexually-transmitted disease claims. Shaun is rated AV Preeminent by Martindale Hubbell and has a Superior rating from AVVO. Shaun is one of the nation’s leading trial attorneys in sexually-transmitted disease cases. He obtained the largest verdict in the United States on a transmission of genital herpes case and has the largest verdict in such cases in multiple states. Shaun has also obtained several, million-dollar settlements in such cases.

Throughout his career, Shaun has represented individuals and companies on a broad range of issues, including banking and financial services, employment claims, unfair competition, multi-jurisdictional product liability/recall actions, public and private construction disputes, trademark prosecution and infringement claims, and Indian land use projects. He has extensive mediation and arbitration experience and has tried cases in both state and federal courts. 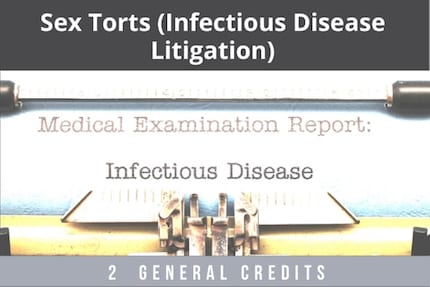