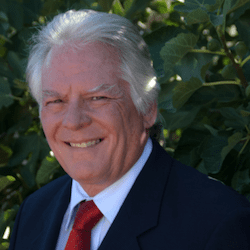 “Entertainment is two words – show business. It is an important part of a successful music career to understand the business side of the music industry. Having seen so many young people make mistakes with terrible consequences, it gives me great pleasure to be part of the CRAS family and help these students start off on the right foot with their career.”

Mr. Nebgen has been practicing entertainment law for over twenty (20) years and been involved in the entertainment industry for over forty (40) years. His clients include film, television and theatre companies, actors/actresses, musicians and many authors and painters. He counsels clients regarding business formation, intellectual property matters in copyright and trademarks, contract negotiations, and other corporate law matters.

Mr. Nebgen is also a professor currently teaching at: (i) the Conservatory of the Recording Arts and Sciences; and, (ii) the Arizona State University Sandra Day O’Connor School of Law. He has lectured extensively on Entertainment Law matters at numerous seminars and symposiums.

Mr. Nebgen is also a producer with credits in film, television, theatre and music. 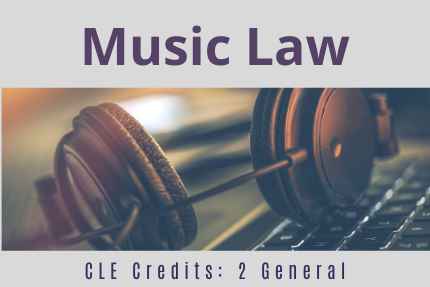 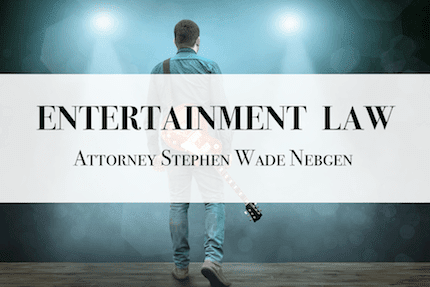