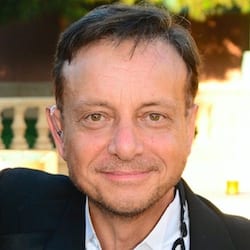 Steven Riznyk is a high-level negotiator who runs an immigration and business law/litigation firm based out of San Diego. As a negotiator, he has resolved, inter alia, blackmail/extortion for a high-level political figure, international kidnapping of a federal agent’s son (both with no money changing hands), many relationship issues, and career destruction scenarios for doctors, lawyers, and actors. His natural talent in this area, combined with his education helped him create his own conflict resolution model.  This same persuasive ability has enabled him to prevail in a myriad of business litigation and immigration cases that clients were informed were impossible to win.

He was the first lawyer to conduct regular immigration seminars all over the world, including at both Oxford and Duke Universities. He has lectured to thousands of people and has enjoyed clients from 54 countries. He asked his seminar attendees and clients many questions, so he could truly understand their concerns and mindset. His understanding of immigration and its many complex issues extends far beyond the law.

He runs two immigration firms: One for the public, and one that creates cases for 80+ law firms in the United States. With a research facility in London England, they operate around the clock with California licensed attorneys. His firm has dealt with some of the most complex cases in the United States today. As he is one of the under 1% of firms that practice both business and immigration law, he has successfully helped hundreds of business people from around the globe in the E and L investor visa categories.

Steven’s passion is helping the cause of abused dogs without families. He created two companies, a clothing label, Antonio Stefano, and a 6-hour streaming program on solving relationship problems in a week using his conflict resolution model as a negotiator. Both of these companies will contribute the maximum amount of profit they can to a non-profit that will keep the money in trust so that veterinarians can conduct surgeries on abused dogs who lack an owner.  He also enjoys travel, fashion, and a number of sports. 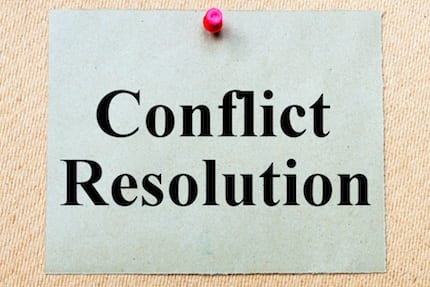 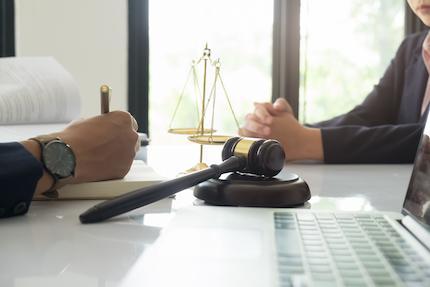 High-Level Negotiations 901: What You Don’t Know Will Cost You and Keep Costing You 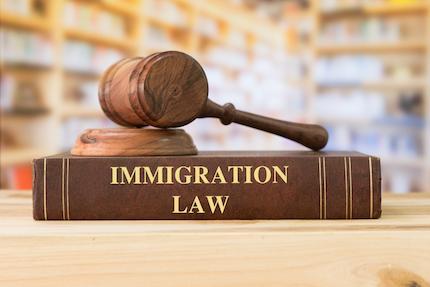 An Overview of Immigration Law