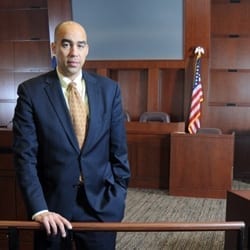 As a professor of law, Thaddeus Hoffmeister teaches courses related to criminal law, technology, and the jury. He also directs the UDSL Criminal Law Clinic where his students represent indigent clients charged with criminal offenses. Prior to joining UDSL, Hoffmeister worked on Capitol Hill, clerked for a federal judge, and served in the military.

Hoffmeister has published a number of law review articles, essays, editorials and lengthier writings exploring the criminal justice system, litigation, and social media. His most recent book is entitled Social Media in the Courtroom. In addition to his academic publications, Hoffmeister edits two blogs. His first blog, Juries, which has been continuously published since 2008, focuses on the various issues that arise with jurors and the jury process. His second blog, Social Media Law, examines social media’s impact on the legal system.

Hoffmeister has been widely cited in various media outlets ranging from the Los Angeles Times to the Wall Street Journal to Wired magazine. He has also made numerous appearances on both television and radio programs.

Outside of his work in academia, Hoffmeister teaches legal seminars, serves as a mediator in federal court, and works as an Acting Judge in Dayton Municipal Court. He was a jury consultant on several high-profile cases, including U.S. v. Barry Bonds. Hoffmeister has also taught a wide range of CLE-related courses to law students, practicing attorneys, and judges.

Hoffmeister obtained a B.A. in French from Morgan State University, a J.D. from Northeastern University School of Law, and an LL.M from Georgetown University Law Center. He is admitted to practice law in California, Washington, D.C., Indiana and Ohio.

Investigating Jurors in the Digital Age: One Click at a Time, 60 University of Kansas Law Review 611 (2012).

An Insurrection Act for the 21st Century, 39 Stetson Law Review 861 (2010) (Symposium) (Peer-reviewed and selected for presentation at AALS annual conference).

Social Media in the Courtroom: A New Era for Criminal Justice?  (Praeger 2014) 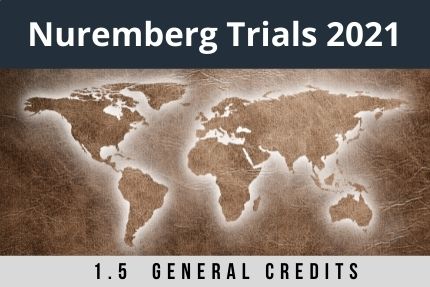 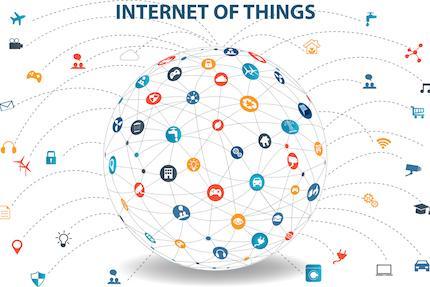 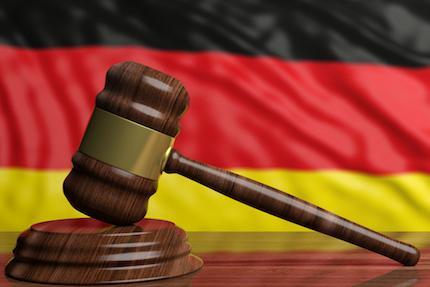