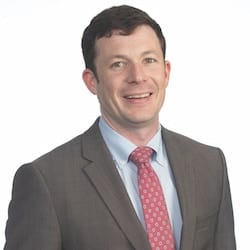 Will Anderson is a Jacksonville litigator, who joined Jimerson & Cobb in 2018, and currently represents clients in Business Litigation and Construction Law matters.

Prior to joining Jimerson & Cobb, Mr. Anderson was a member of the McGuireWoods complex commercial litigation team, focusing on consumer financial services. His clients included national financial institutions that he represented in both state and federal courts. Prior to joining McGuireWoods, Mr. Anderson defended insurance companies and the insured in first- and third-party lawsuits for auto and homeowners coverage.

After law school, Mr. Anderson began his career with the Public Defender’s office for the Ninth Judicial Circuit in Orlando, Florida. During his time there, Mr. Anderson represented his clients in court on a daily basis, successfully defending them in numerous jury and bench trials.

During his time at the University of Florida Levin College of Law, Mr. Anderson was a member of the Florida law school moot court and received the book award for trial practice. While not at work, Mr. Anderson enjoys spending time with his wife Chelsea and their adopted Wheaton Terrier, Ranger. 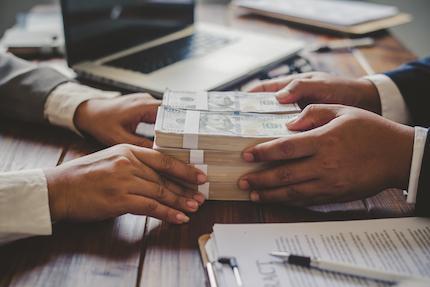 Big Money, No Whammies – Collecting on Behalf of Your Clients