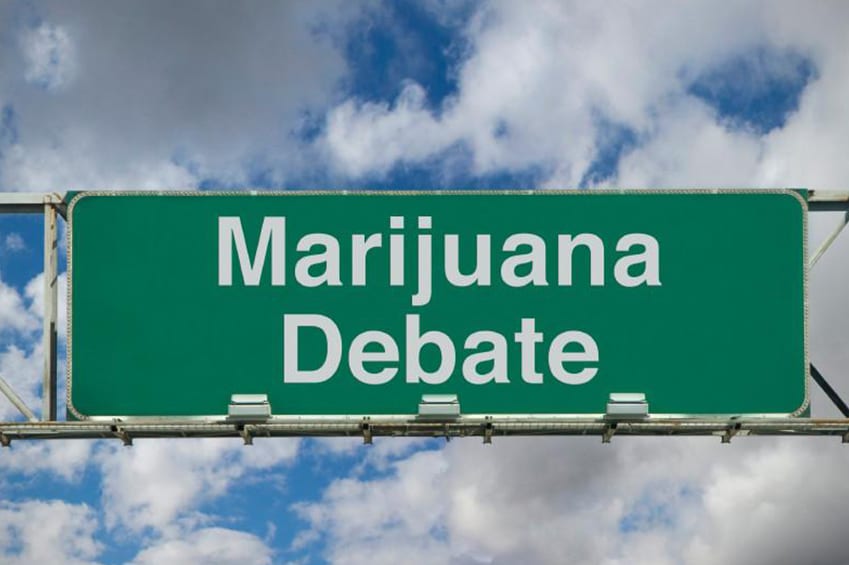 The use of recreational marijuana is currently legal in Alaska, Colorado, Oregon, Washington, and the District of Columbia – with many more states allowing for regulated medicinal use. The United States is at a crossroads, with public support of decriminalizing cannabis the strongest it’s ever been. This is compounded by growing awareness and education about the seed of racism which influenced the so-called “War on Drugs” and many of America’s sentencing laws. However, decriminalized recreational marijuana is still opposed by many, and Oregon and Washington are being watched closely as “case studies” for the potential negative or dangerous effects of the drug’s legal use.

From a legislative standpoint, there are both pros and cons attached to marijuana decriminalization.

One factor nearly universally acknowledged is the unjustly harsh punitive measures that many states allow for, when it comes to the sale and possession of marijuana. For example, possessing 2oz of marijuana in Florida, Texas, or Oklahoma could result in a year of incarceration; growing even one marijuana plant in Florida could mean 5 years, and selling any amount of marijuana in Oklahoma could result in a sentence up to life in prison. Regulating, rather than outlawing, marijuana possession, could heavily reduce the amount of nonviolent arrests, convictions, and incarcerations clogging U.S. courts and prison systems – and work to break the school-to-prison pipeline.

Another strike against marijuana criminalization comes from its legal and political history. There is evidence to suggest that cannabis (once commonly used and found in U.S. pharmacies) only became criminalized because of anti-immigrant sentiment after Mexican laborers began to introduce recreational smoking as a use of the plant. Since the 70’s “War on Drugs,” a top Nixon aide has publicly admitted that the movement was largely for political reasons, to turn public sentiment against African Americans and antiwar leftists. Moves to decriminalize would be a step against institutionalized racism.

A further pro to legalization is taxable revenue that states are able to collect from marijuana sales. For example, from just June 2014-July 2015 Colorado pulled in nearly $70 million taxing marijuana.

Finally, regulating and legislating marijuana use allows for the expansion of businesses in the private sector, lower prices for pot consumers, and the states to more closely track and control its use and abuse.

The chief rationale for keeping the use of marijuana illegal over the years has been to cut off a common “gateway drug” to more dangerous substances and addiction, and to safeguard the American population from its potentially damaging effects: “a distorted sense of time, random thinking, paranoia, depression, anxiety and short-term forgetfulness.” Driving, dangerous accidents, and inflicting self-harm have all been reported as consequences of marijuana use.

One issue that Washington and Colorado are both currently facing is the struggle to properly label and regulate edibles, candies, baked goods, and other treats laced with THC. Since decriminalization took place in those states, edibles-related Emergency Room visits have increased dramatically, often due to the treats’ potency and its delayed effects which result in consumers eating far more than recommended. This is a definite problem faced by states wishing to legalize recreational marijuana.

Another con is children potentially having easier access to the drug. The number of accidental marijuana ingestion in children, especially due to the aforementioned edibles, was far higher in Colorado after decriminalization than it had been before. Businesses and regulators would have to work hard to overcome this problem to justify decriminalization.

A final con is an obvious one, and one which which will only take time to overcome: U.S. staticians simply don’t have enough data yet to predict the results of widespread marijuana decriminalization. Many arguments for and against change in legislation are based on hypothetical rationale, although an increasing number of organizations are looking to U.S. Prohibition and marijuana legislation in other countries to predict potential outcomes. In the end, only time will tell. 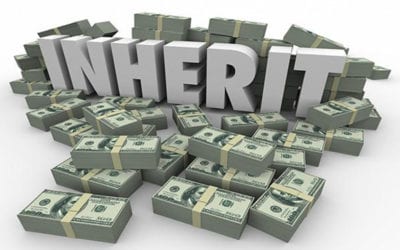 Since the December 2nd 2015 mass shooting in San Bernardino, American Citizens’ right to privacy has been a subject of much public discourse. After the shooter’s iPhone was apprehended, the FBI was putting intense pressure on Apple to create a software hack to...